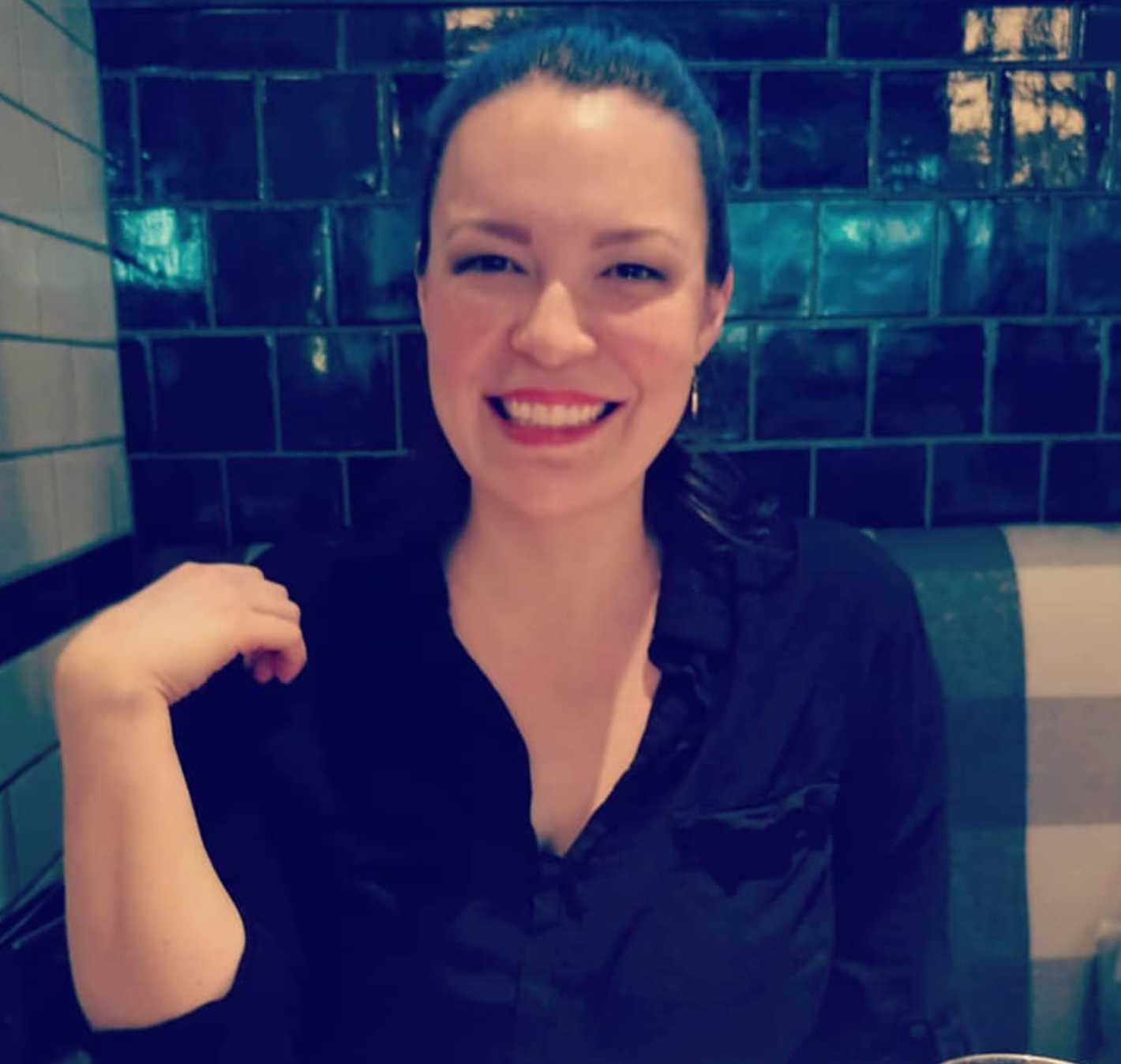 Kathy Allen, Board Vice President, has a professional background in program project management and all things logistics. As a mother of 2 autistic kids, she’s been through a crash course of understanding needs and utilizing available resources for her family. Kathy hosts a daily Twitch charity stream in the food and drink community that benefits local children’s hospitals, homeless shelters, as well as raising awareness for local youth in a variety of situations needing assistance or support. In her free time she enjoys watching Star Trek TNG and gaming. 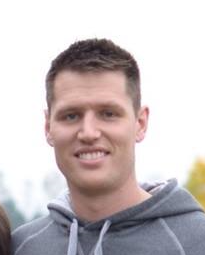 Matthew Allen (“Mallen”), Member at Large, has been a Software Engineer for over 15 years in the video games industry. As a father of four (two of which have autism), he spends a lot of time with interactive mediums through the lens of child development. Having previously volunteered in capacities such as: Firefighter/EMT-B, Community College Teacher (via the National Science Foundation), Boys and Girls Club Coach, and Secondary School Student Mentor, he’s worked with various organizations finding creative ways to give back to local communities with an emphasis on helping kids. Other passions include playing music, sports, charity, and networking.

Erick Blandin, Board President, is a Program Director for Child’s Play Charity and focuses on exploring how technology and games can be used therapeutically. Before that he worked for UW Medicine doing IT for 10 years which gives him a good insight into the challenges hospitals have in adopting new technologies. Erick has attended over 30 Penny Arcade Expos—first as a fan, then Enforcer, staff for a while, and now as an Exhibitor and has been playing and GMing RPGs since junior high and appreciates all they have to offer. 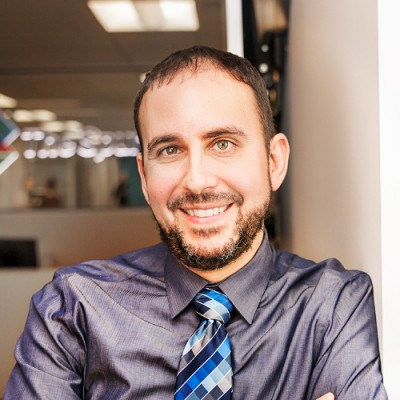 Michael LeFevre, Board Treasurer, has been playing games for most of his life and has always been fascinated by the therapeutic value of games. As a former play therapist, he helped kids process trauma and feel more empowered in their lives through the healing power of play. Now, he enjoys playing board games with his family and always loves what games teach his kids about life. When not playing games or working as an HR Director, he loves hiking, reading, and watching movies. 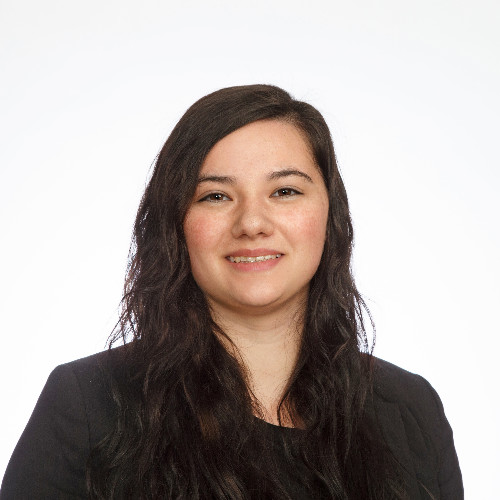 Rory Newcomb, Board Secretary, has been volunteering in the community for over 15 years. As a dedicated gaming veteran, she strongly believes in the application of gaming to build and enrich social skills for all ages. As one of the founding board members, Rory dedicates her time to the growth and development of gaming in positive educational environments and fundraising for the cause.